The culinary scene continues to explode in Chicago. The city is no stranger to the newest and trendiest restaurant openings, food crazes and celebrity Chefs. 2018 is looking to be another successful year for Chicago’s food scene.

It’s no surprise that culinary honors keep rolling in. Chicago has been awarded 32 Michelin Stars and 54 Bib Gourmands. Breakout chefs continue to be recognized in the city and this year a James Beard Award for “Best Chef Great Lakes” was awarded to Abraham Conlon of Fat Rice.

In March, Bravo’s “Top Chef” named another Chicagoan with its coveted award. Joe Flamm, Executive Chef at Spiaggia, was honored with “Top Chef’s” Season 15’s distinction. Flamm once served as Sous Chef under “Top Chef” Stefanie Izard at Girl and the Goat and is now learning from the best of the best, Michelin Starred, James Beard Awarded and “Top Chef Master”, Tony Mantuano.

Exploration and Dining along the River 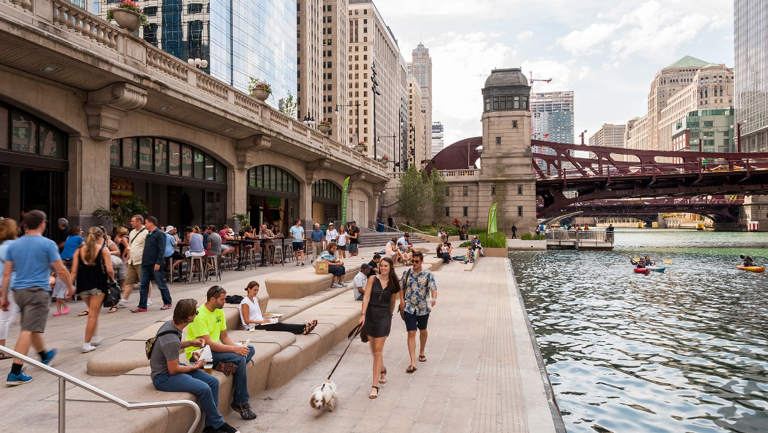 In 2016, major renovations along the Chicago River began in order to create a recreational destination and bring vivacity among the riverfront. This Spring, Chicago now has seven restaurants along its waterfront. Grab a glass of wine from City Winery, cool off with Gelato from Frost Gelato or take in the Polynesian sounds and Island drinks from Island Party Hut.

The Riverwalk expansion is featured on both sides of the river bank and has become a new entertainment and dining district, giving way to locals and visitors alike to enjoy the warm weather and take a break from the urban hustle of the city.

Play with your Food

Food presentation and dining is evolving to an experiential concept. Guests are looking for new and distinctive culinary experiences at their individual events. According to Corporate & Incentive Travel Magazine, “Experiential food and beverage events will go mainstream as the focus continues to be on the overall guests’ experience.” Whether it be a gastronomic presentation or cocktails with special effects, guests want to be engaged with their dining experience and feel like they are learning and participating in a new and standalone concept. Not only is culinary dining all the rage, but it’s an opportunity to be trendy and share individual experiences socially.

For example, engaging guests through “Make your Own” Stations are popular, but it also allows them to be hands on and customize their cuisine. New concepts such as well as custom placemats now allow diners to pick ingredients and mix them together. Let’s not forget about evolving technology when it comes to food exploration and 3D Mapping is becoming ever present at the dinner table by bringing dishes to life. The use of  video mapping provides an animated character that appears on the dining plate and “prepares” the actual dish guests are about to enjoy through an immersive digital experience. 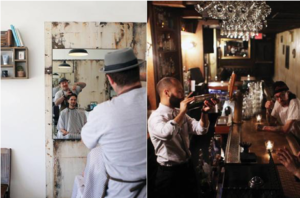 Over the last year, establishments have continued to develop unique opportunities to inspire people to experience dining in an exclusive way. Whether making guests feel like they stepped into the “Upside Down” with the Stranger Things inspired pop up bar or by entering into a laundry mat only to push a secret button to then access a bar and comedy club – incognito imbibing has taken a new meaning in Chicago.

For your next culinary experience in the Windy City, reach out to your local expert at Hosts Chicago at chicago@hosts-global.com 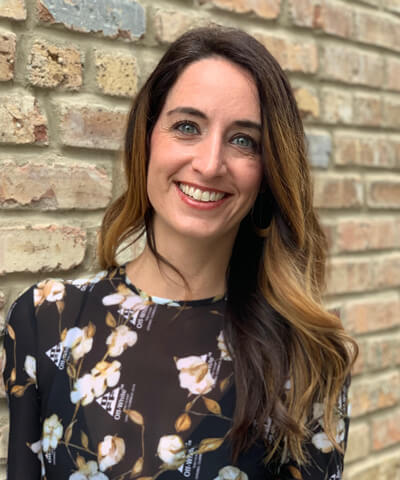 Creative Services Manager
Previous
BACK TO BLOG
Next